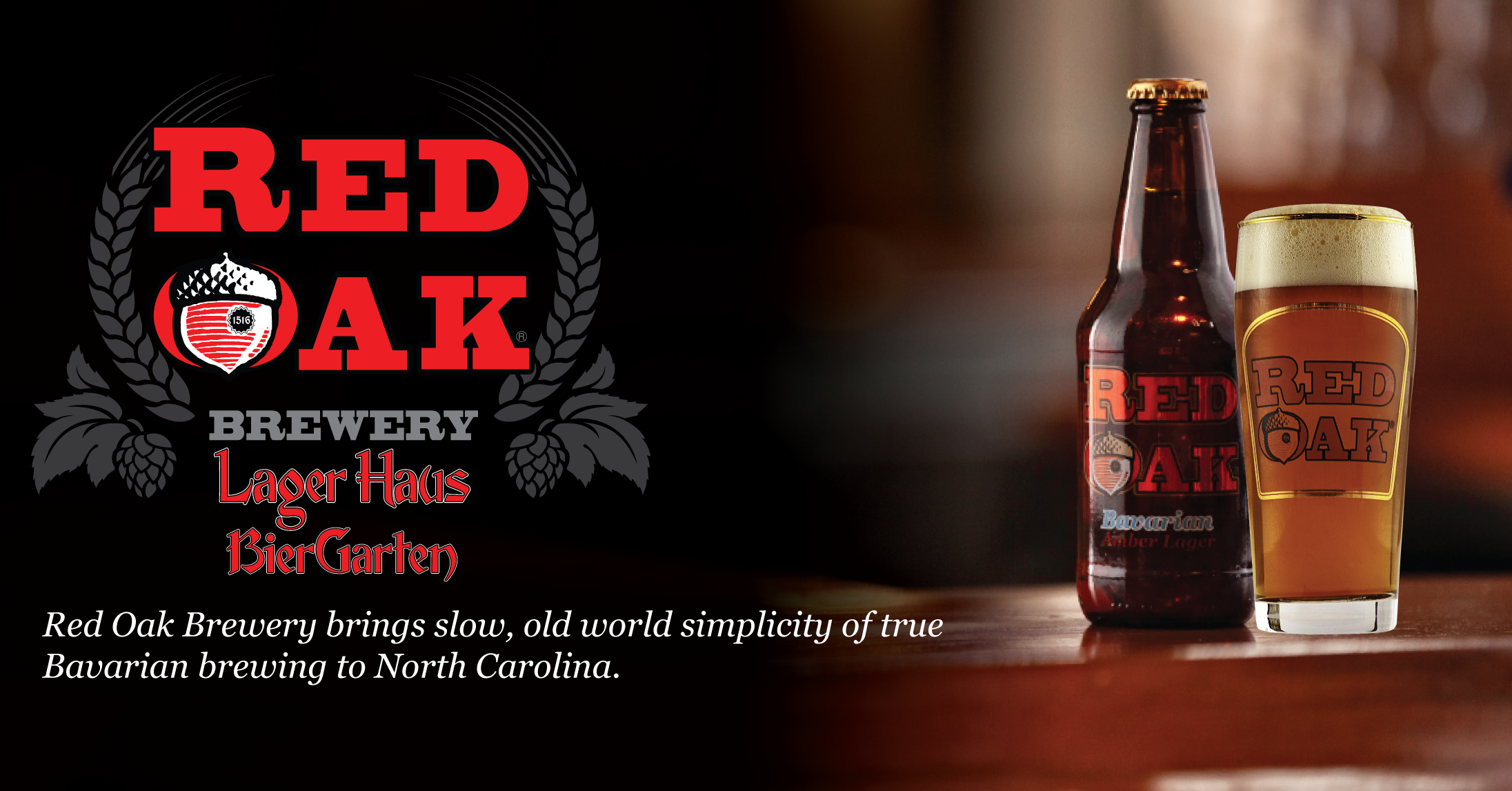 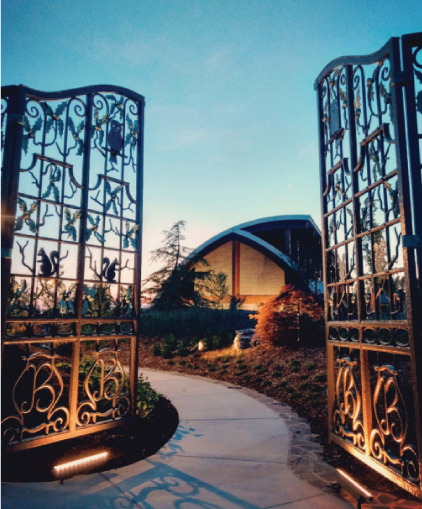 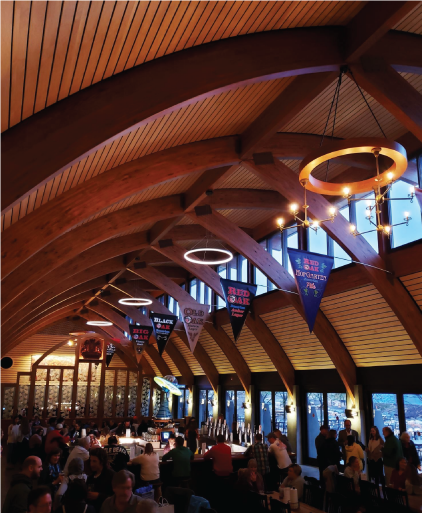 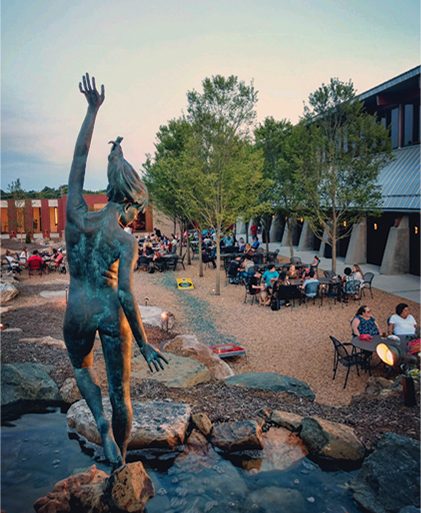 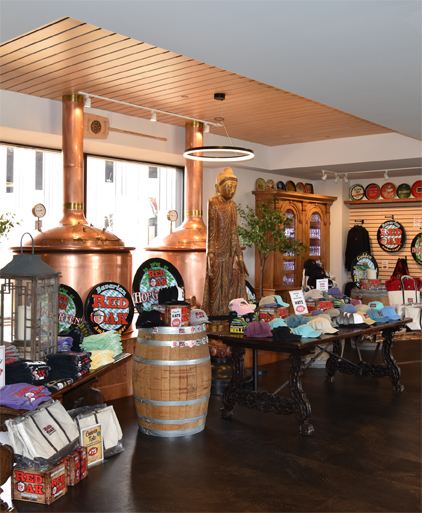 Looking for something different?

Enjoy the Old-World Ambience…..along with the garden sculptures, Gift Shop and Food Trucks.

A Great Place to unwind after a long day!

Must be 21 or over to visit (including children).
Email Lager Haus for rental information. 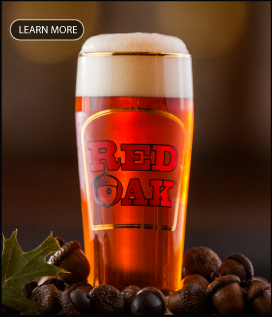 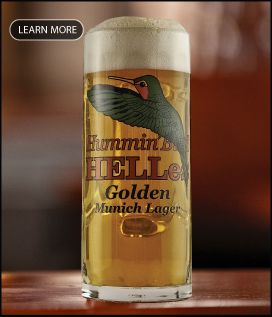 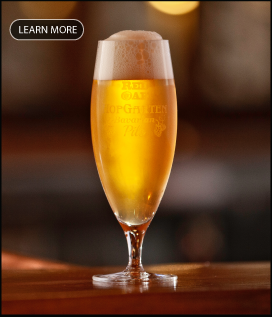 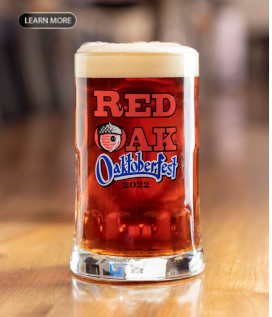 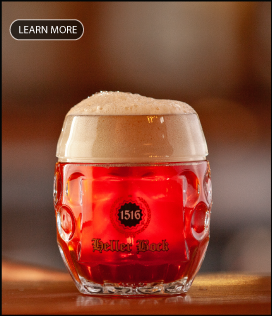 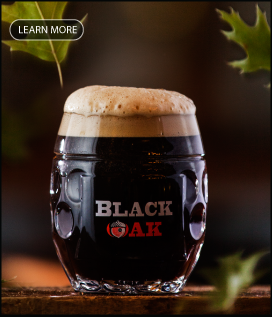 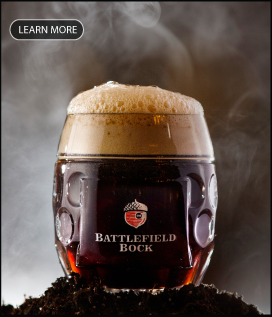 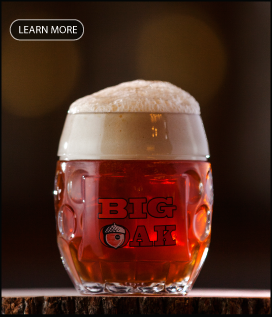 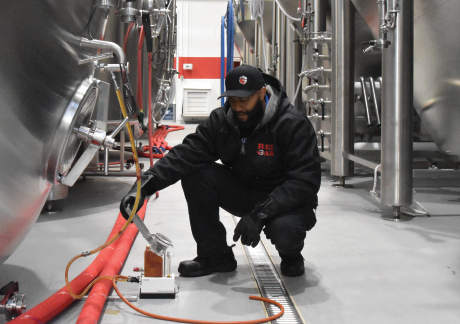 Knowledgeable Brewers with heart . . . tried and tested ingredients from Bavaria . . . and the world’s best brewing equipment are the components that make Red Oak Lagers the Best!

With over 60 years of experience between them, the Red Oak Brewers, known respectfully as the “Brew Crew”, are dedicated to their craft.

Red Oak employs “Star Trek” technology, and strictly follows the 1516 Bavarian Law of Purity, created when Leonardo da Vinci was alive. Ask the Brewmaster about the process and he sounds like a scientist. He conducts the Tours discussing the process as you move around the Brewery catching the grainy smell of malted barley and seeing the gleam of tanks, kettles, pipes and 22-ton silos everywhere you look. 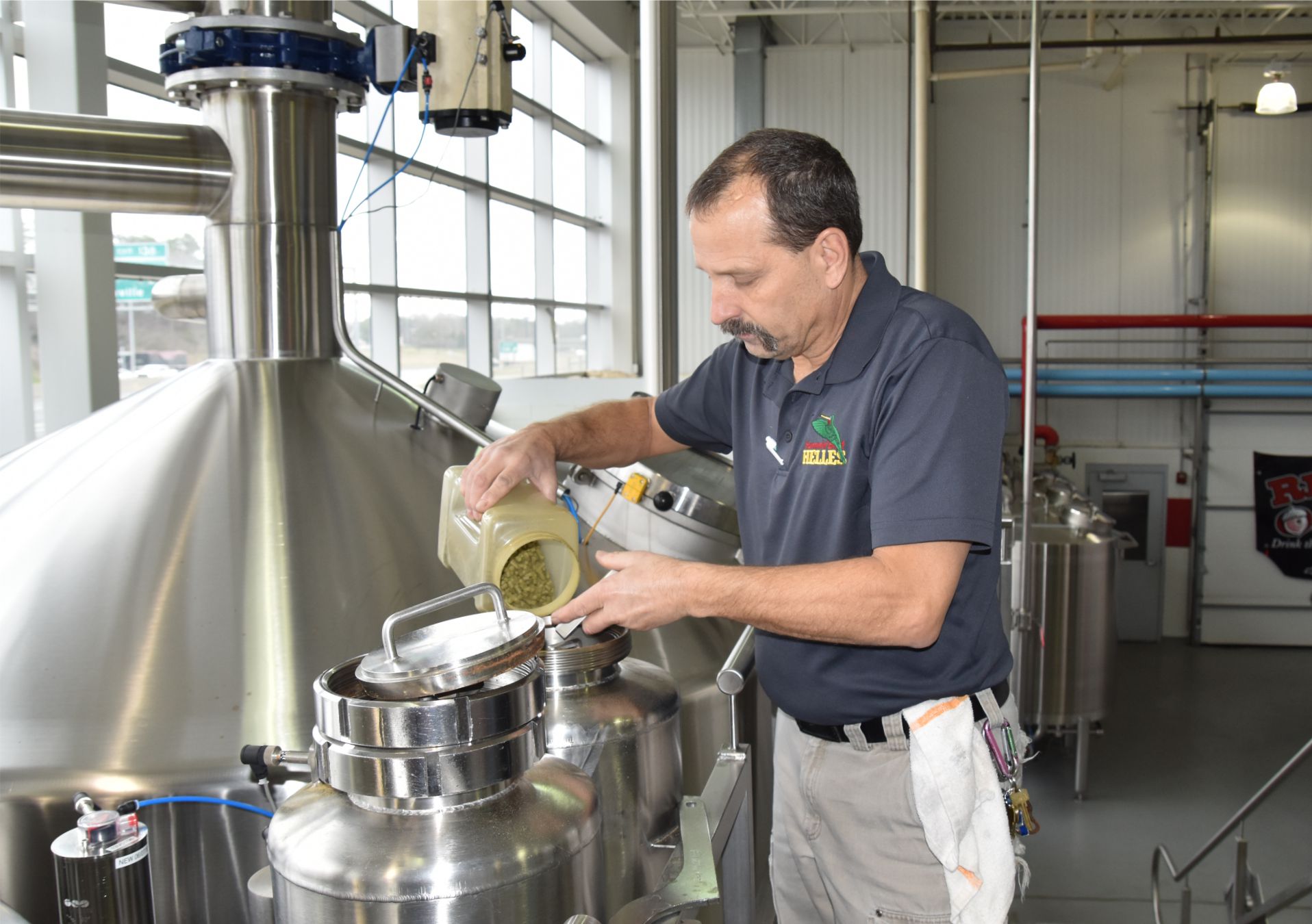 Starting at the Lager Haus

Our new Lager Haus and BierGarten, where you can enjoy fresh lagers, wine, food trucks and shopping. 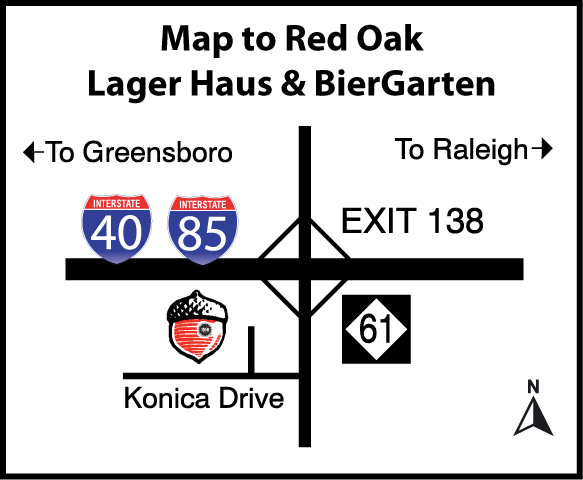 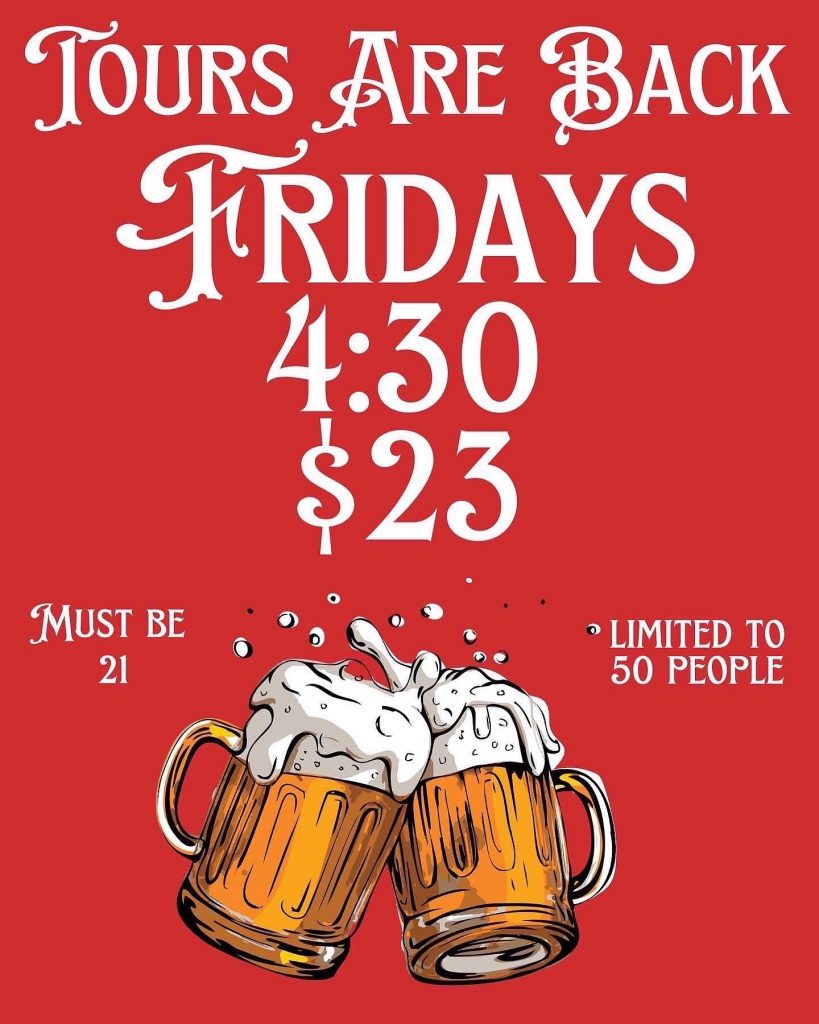